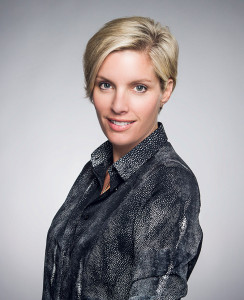 Dawn began as an actress and was well known for her recurring role on television’s Melrose Place. Her career as a producer began in 2001 with Runt of the Litter, which was named one of the top off-Broadway plays of 2002. Along with producing the play’s national tour, Dawn is currently producing the feature film of Runt of the Litter with Frank Darabont (writer/director of The Shawshank Redemption and The Green Mile). As Managing Partner of The Bo Eason Experience, Dawn runs operations for the company’s ten live events, manages Bo Eason’s speaking commitments, and helps develop and present digital and print material to create the superior quality of experience that the company’s coaching and workshop clients have come to expect. Even before their marriage in 1998, Bo and Dawn had formed a dynamic partnership whose mission today is to help others tap the power of their personal story and become effective, persuasive communicators. Dawn and Bo live in Southern California and have three children, Eloise, Axel and Lyla Bo.